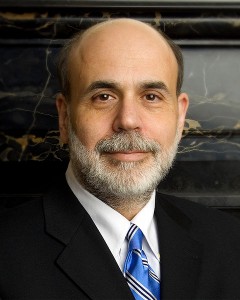 The following are 10 things that every American should know about the Federal Reserve….