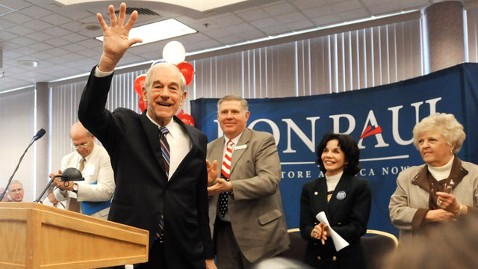 The Missouri caucuses may have marked Ron Paul’s most successful day of the 2012 campaign, as anecdotes from across the state indicate a strong showing.

To varying degrees, proceedings grew contentious between Paul supporters and local GOP officials. The gist of the disputes: GOP organizers said the Paul backers were boisterous and obstructive. Paul backers wanted to be heard.

While speculation has been noted on a national level that Ron Paul and Mitt Romney are somehow colluding in the 2012 race, anecdotal evidence from Missouri suggests some cooperation: In counties where Paul supporters showed well, Romney supporters and Paul supporters appeared together on mixed delegate slates. Local GOP officials said they couldn’t say, one way or another, whether Paul and Romney backers seemed to be cooperating in any organized way at individual caucus sites.