While Ben Bernanke’s announcement that the Federal Reserve will embark on an open ended scheme to purchase $40 billion in mortgage-backed securities each month has been touted by the establishment media as the beginning of “QE3″ it is in fact nothing less than another banker bailout in disguise. 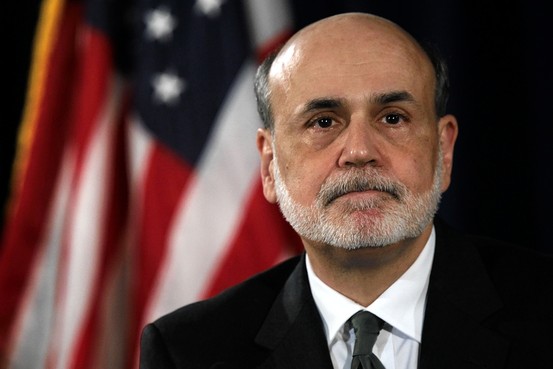 While many have rightly attacked the Fed’s policy of printing money as a band aid that does little to solve the economy in the long term, this new move isn’t even about that. The policy announced yesterday will merely see the Fed use taxpayer money to purchase more bad debt in the form of junk mortgage-backed derivative based securities that have been sold over and over again.

This has nothing to do with getting the economy going again and will only serve as yet another huge wealth transfer from the middle class to the elite.