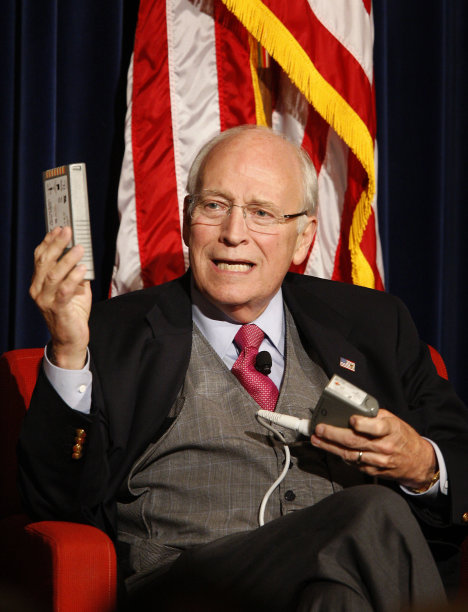 Former Vice President Dick Cheney was recovering on Saturday after undergoing heart transplant surgery, a once risky procedure whose survival rates have improved over the years.

The 71-year-old Republican, who wielded unprecedented power as vice president during the George W. Bush administration’s war on terrorism, was in the intensive care unit at Inova Fairfax Hospital in Falls Church, Virginia.

“Although the former vice president and his family do not know the identity of the donor, they will be forever grateful for this lifesaving gift,” the spokeswoman, Kara Ahern, said.

Cheney’s transplant followed a series of procedures in recent years to extend the use of his heart. Cheney had bypass surgery in 1988 and later had two angioplasties. In 2001, he had a defibrillator implanted in his chest.

He had a heart pump implanted in 2010 to compensate for worsening “end-stage” congestive heart failure. He said after the operation he was considering whether to seek a full heart transplant.