Andrew Breitbart’s media empire undoubtedly posed a threat to the establishment. From the takedown of New York Rep. Anthony Weiner to the outing of the USDA’s Shirley Sherrod and very public revelations about the seamy underside of ACORN, Breitbart was considered a thorn in the side of the liberal establishment. 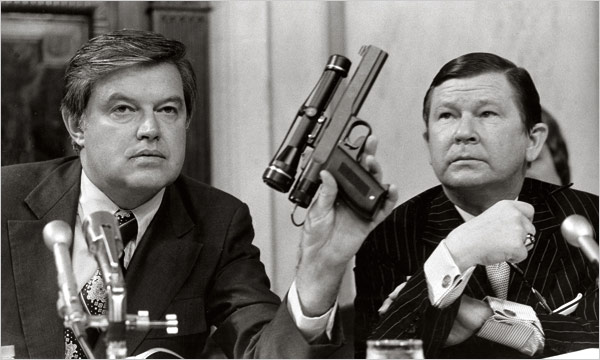 But it was his promise to release information that would critically damage Barack Obama prior to an election that really grabbed the attention of the establishment and possibly led to his assassination.

As firebrand talk show host Michael Savage said following Breitbart’s collapse on a Brentwood, California, street and his subsequent death from an apparent heart attack, he would be remiss if he didn’t suggest that the liberal gadfly was assassinated. “I’m asking a crazy question,” Savage said on his nationally syndicated radio show, “but so what? We the people want an answer. This was not an ordinary man. If I don’t ask this question, I would be remiss.”

Others insist Breitbart had a history of health issues and simply collapsed and died from a heart attack as thousands of Americans do every day. They say Savage, Alex Jones and many others who posit a Breitbart assassination are engaging in baseless conspiracy theories.

However, we do know that government engages in assassination of political enemies and has the means to do so without leaving a trace.