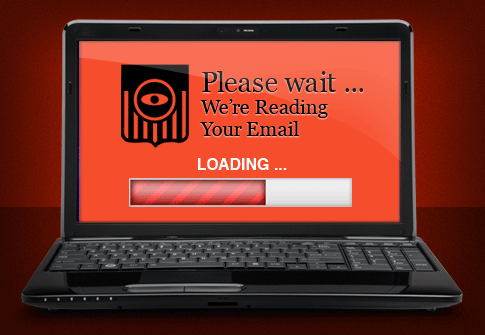 Once again, Congress has ignored the will of the people.

For weeks it has been obvious that millions of Americans are steadfastly opposed to CISPA, the so-called cybersecurity legislation passed by the House last night that will allow the government to surveil Americans and deny them Fourth Amendment protection while on the internet.

Congressional leaders and members have come up with all kinds of lame excuses in order to push the bill through, including the absurd claim made by the House Majority leader that CISPA will create jobs.

Our supposed “representatives” need to hear from you about their traitorous effort to subvert and undermine the Constitution.

Follow this link to Govtrack to see if your Congress critter voted for or against H.R. 3523, the Cyber Intelligence Sharing and Protection Act. If they did, let them know you will not sit idle and allow them to trash our constitutional rights.