The Department of Homeland Security plans to spend up to $50 million dollars on a spy system that has been used to hunt insurgents in Iraq and Afghanistan for the purposes of “emergency and non-emergency incidents” within the United States. 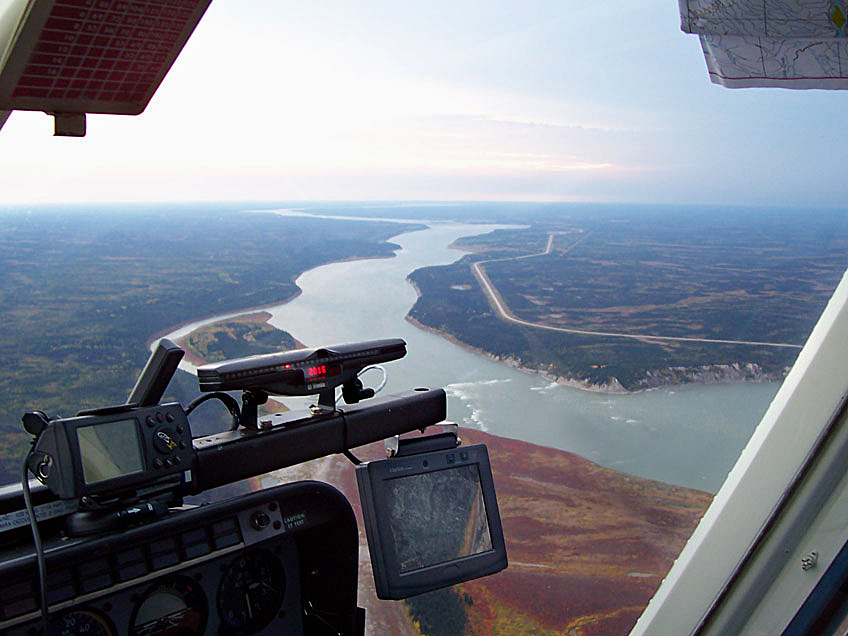 “DHS believes these airborne images are essential for homeland defense missions, such as planning for National Special Security Events (Super Bowls or a national political conventions come to mind); enhancing border, port and airport security; as well as performing critical infrastructure inventories and assessments,” reports Government Security News, adding that the technology will be used for “emergency and non-emergency incidents nationwide.”